Jan
10
Our next EPN event Learn how to convert a hotel into a serviced... 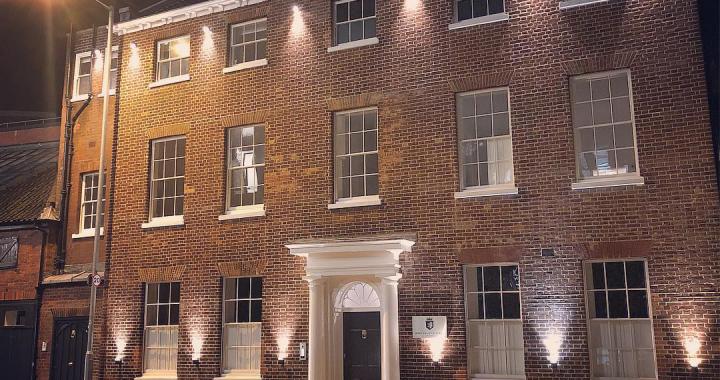 The open plan design of Marchaunts Place is laid out over two floors of a 17th century building located within the exclusive NR1 district of Norwich known as the ‘centre within the centre’ of this magnificent city on All Saints Green. Better still, the development is right by this demographic’s favourite store, John Lewis, perfect for furnishing an elegant 17th century former merchant’s home.

With its easy access to all the amenities of the city centre, this is truly city centre living at its finest enriched by the fragrance of 17th century history: the epitome of Georgian elegance, all high society, neat cobblestones and fine carriages.

Already, by March, earlier this year, and a full three months before completion, 50 per cent of the properties had been sold. The Developer really has done an immaculate job in the conversion and refurbishment of this Grade II Listed conversion project, a sensitive, blended development of six apartments, two townhouses and a coach house. With this project, the developer opted for a restrained, two-tone colour approach between the base and wall units, complemented by worktops featuring as end panels in the kitchens.

As Marchaunts Place is completed and handed over to the residents, there’s still a real gem up for grabs for the discerning buyer. The last dwelling remaining at the Marchaunts Place development is a former coach house featuring two grand bedrooms with en-suites, and a contemporary kitchen/dining area featuring fully integrated high spec appliances that seamlessly blends into the living area.

As it is located next door to John Lewis on All Saints Green, widely known as the ‘centre of the centre’ of Norwich, you’ll be able to get both your tea cakes and your silver tray, and probably even some Lapsang Souchong while you’re at it, too.

No one has commented on this page yet.

Return to the blog